Let’s start this round of news with the happy news and end with the ones we might not be very proud to share.

Busty model Beth Lily is returning to Page3 next week. Yes, she is back. While she has not disclosed whether her shoot will be a bikini or topless one it is amazing that such busty beauty is back on the spotlight. Maybe Beth and her big breast are about to write another page on her modeling career.

Speaking of British models, Stacy Poole has expressed she is only shooting for her own site, thus rejecting the offer to do a topless interview for the upcoming BoobsRealm Store. However there are potentially 4 busty glamour models who could pop up in the store… guess who in the comment section.

Boobsrealm reported a while ago about Sensual Jane escorting rates and Facebook for contact information. We have learned that a fan contacted Jane for getting her services. Jane demanded 400 dollars in advance. The fan never heard from her after. So either Jane is scamming fans or somebody is taking advantage.

On a side note, it was reported that a very famous topless model demanded money to a fan. Even asked for his number to then try to scamhim out of paying her bills. Boobsrealm.com investigated the matter and asked the model about a potential twitter hacked. However, it the model never confirmed or denied the situation. I saw the screenshots of the twitter conversation. One of my contacts got notified about the issue, but he could never get confirmation that the famous model’s account was hacked. It results very weird that a model would risk her name by trying to scam a fan knowing the conversation happened on twitter an there are screenshots of such conversation.

Boobsrealm.com advise to fans is to like and join models memberships’s suggests you to not engage in any type of facilitating money or giving away your private information, as you do not really know the model r who else could access to the information and money. I do can tell you, as mentioned many posts before, that the Miss Boobs Realm Contest was hacked by a fan of the model. While I prefer not to draw conclusions, please be careful with your money.

What happened to the 4 horsewomen of 2018 Big boos modeling ?

Last year 4 busty rookies took over. Stacy Vandenberg, Maria Body, Vivian Blush and Talia Amanda. Out of the 4 the only one whos is very active is Maria Body. Vivian Blush is still with Ewa Sonnet, but now that she released her big melons, not much different type of content is expected. Regarding Talia Amanda, she retured to shoot for Daktari, but is mostly in MFC. She is a beautiful girl, but it looks like wemight not see much of her in 2019. On the saddest note, Stacy Vandenberg has confirmed to BoobsRealm that there will not be more Stacy Vandenberg, which means an end to her topless modeling career. She will be focusing on bikini and modeling for brands under another name.

Note: yes we all know the other name, but Stacy has requested to not mention both names in the same post. She is ok with posts from her instagram, but not to associate Stacy Vandenberg to the content associated with the other modeling name. Please respect that. 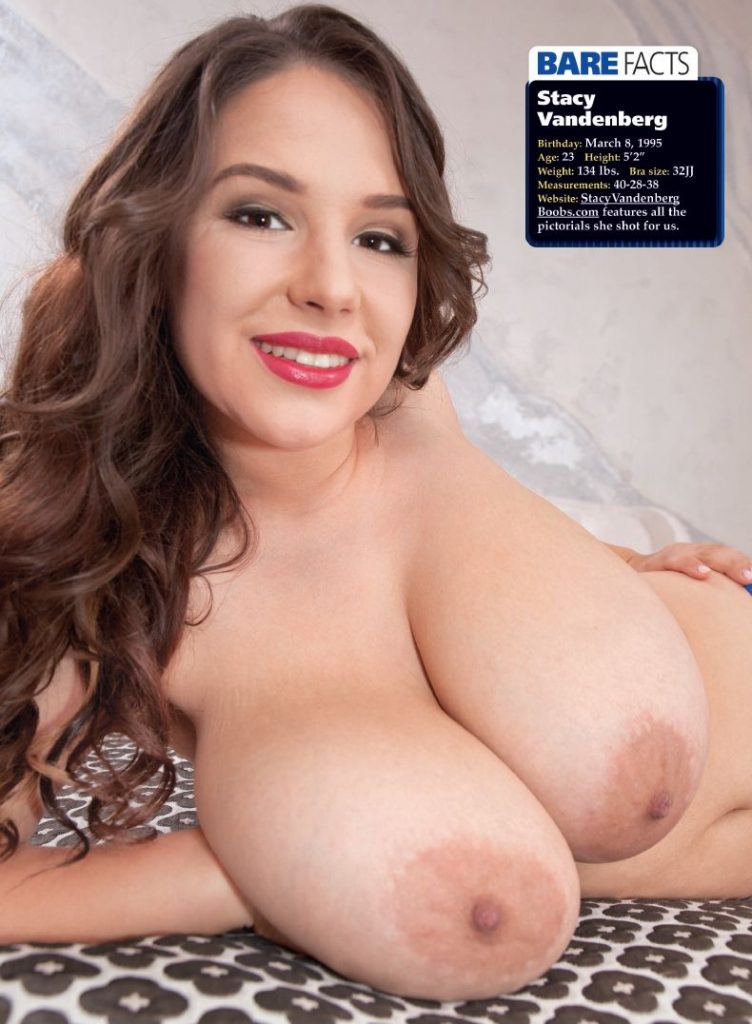 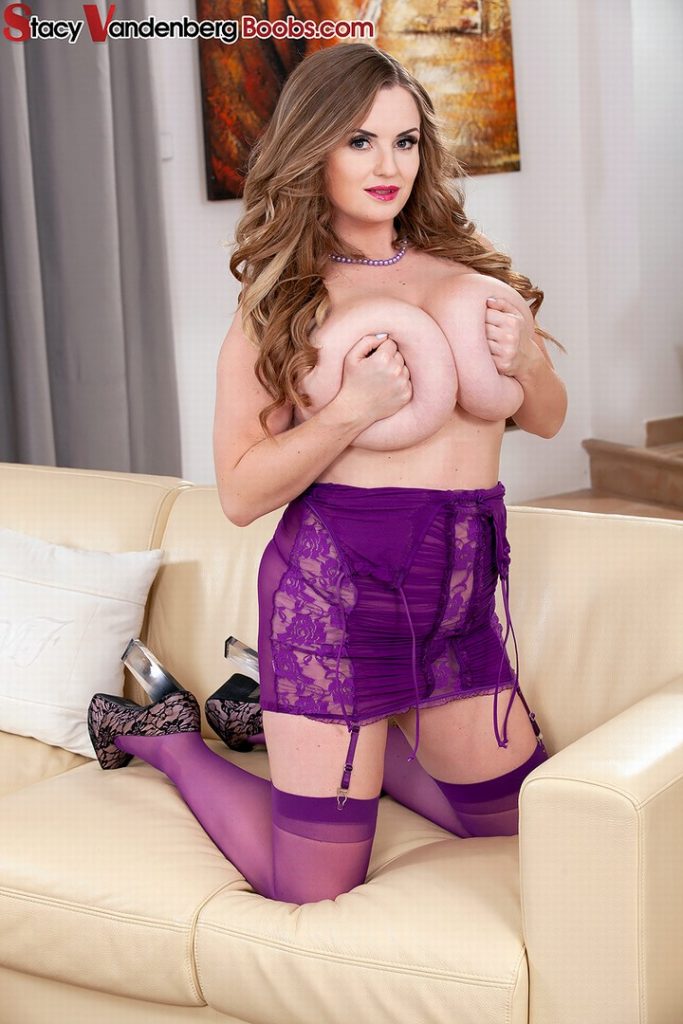